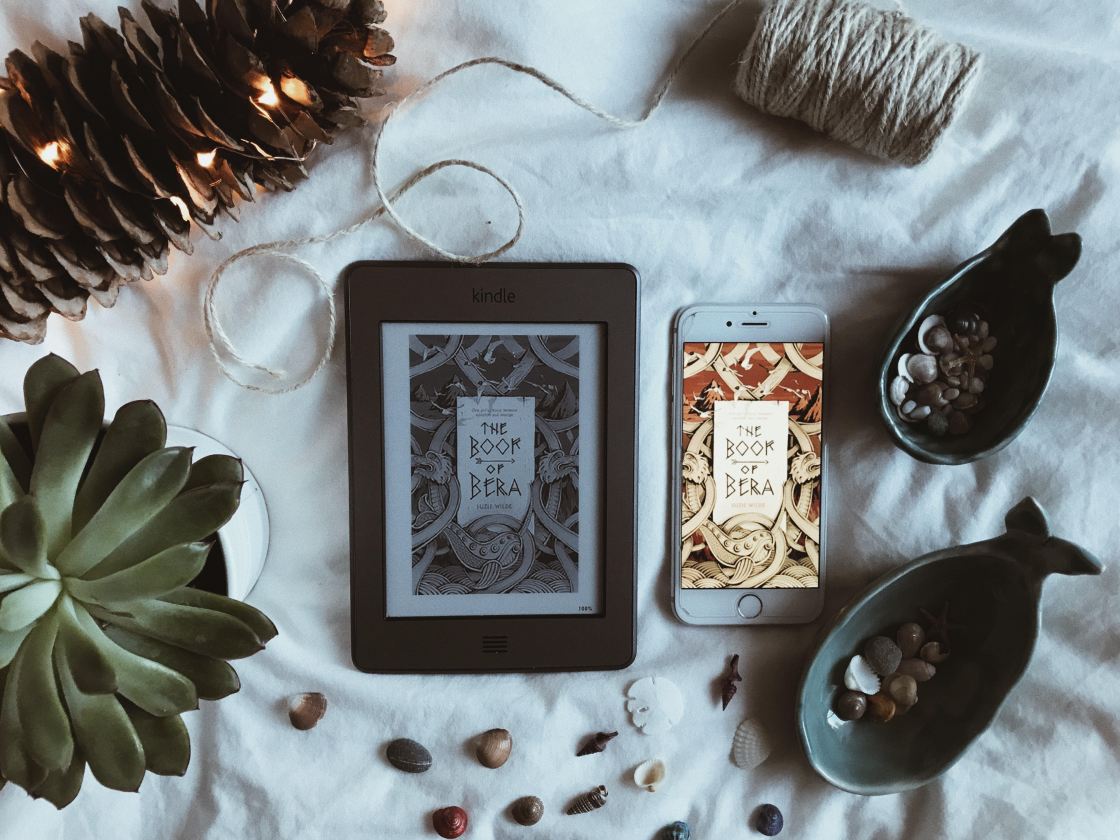 Book review: The Book of Bera by Suzie Wilde

“What has a bad beginning will have a bad ending.”

I understand that nowadays myths and legends, as they came from our past, are not in our favor. But there were times we’ve explored them more we ever thought we could. Especially for me, as it was my first introduction to fantasy and fiction. Even now we don’t realize how important they are because their influence has made us what we are. Myths are not just fairy tales from our past, but they are our history with more heroic narration.

While I was reading The Book of Bera

I felt like I was ushered into a sort of a legend but in modern-day storytelling. Suzie Wilde created an extraordinary modern myth. She surrounded the reader with the world fulfilled with traditions of Vikings, complicated relations inside the community and intriguing secrets. She invented the false leader, offbeat hero, and villain-with-honor, to keep the reader in suspense and don’t let go reader’s attention. Of course, as every fiction story, this one includes a little bit of magic.

Bera (MC) is a young but very confident and willful girl. She inherited magical Valla skills from her ancestors such as seeing pictures of future and getting wise advice from her skern (twin-soul). Due to her age, inexperience and, let’s call this, juvenile maximalism, she has no control over her powers. This leads to tragic consequences resulting in her best friend’s death. To punish Bera and to pay blood depth, as it is a tradition of their society, her father marries her to a stranger, whose Second self-turns out Bera’s best friend’s killer.

“My love will last until I’m old
And even dead it won’t grow cold.”

If you think you know who’s gonna hate who, you’re mistaken. Relations between characters change very fast, so there is no strict line between trust and confrontation. In this book enemies become friends, and lovers turn out the killers, so, it’s up to a reader, to leave the story ambiguous or think through own opinion.

It was my delight to watch how Bera-girl has grown up into a Bera-woman and how her skills have increased as a result of difficult decisions, and how the consequences of her decisions influenced Bera.

“She felt excluded, unappreciated and unloved. Never had been loved.”

Suzie Wilde created complicated and strong characters, exciting, but cruel plot, and, with the grace of an artist, she intertwined fates of the characters, so the story has justified my expectations.

Nice to know that this book was funded directly by readers, and it received great support from them, and now it has my support too.

Scroll the carousel and vote for the best outfit! 1, 2, 3, 4 or 5? ⠀ You can easily notice which item is a must-have. @briarbaby bonnets compliment any outfit! ⠀ BTW this Monday, January 20th, the brand will announce the biggest SALE (20% - 50% of all bonnets!!) It’s a rare occasion so don’t miss out. ⠀ Get your favorite bonnets with the code WINTERMAGIC. Sale dates Jan 20-22. And don’t tell me I didn’t warn you! ⠀ #ellettalittleelf #babyoutfit #briarbaby #likemotherlikedaughter #kidsofinstagram #kidsfashion #instagrammable
Woods should never become deserts. People, I beg you to reconsider your impact on the environment. Please love the Earth you live on and establish ecologically safe lifestyles. We may reach Mars, but regrets and sorrows may follow us there as well. #savetheplanet #mindfulliving #ecologicalrestoration #nowasteliving #climatechange #fridaysforfuture #sustainability #extinctionrebellion
Hello, winter. Bye, flu! Now that I have the first official cookbook from Goodful #gifted by @randomhouse, I got access to more than 125 recipes, including delicious instagrammable anti-inflammatory drinks that can be easily cooked on my kitchen. ⠀ Wanna see the recipe of my favorite? Scroll the carousel! ⠀ This book is a much-needed guide on how to bring wellness and healthy, nutritious food in my life without breaking a bank. My special “thank you” to editors for sharing “what’s in season?” chart, foods for your mood, and a food storage guide with the reader. This cookbook is a trove of useful information! ⠀ #cookbook #healthylifestyle #healthyfood #slowliving #bookstagram #bookbloger #finddailyhygge #thebeautyinwinter #antijanuaryblues #teaandbooks #inspiremyinstagram #authentic #creativitychasers
alisa cullen.
Grandma in da house! #ellettalittleelf
I’ve been getting along my achievements of 2019 and here she is. ⠀ @ellettalittleelf